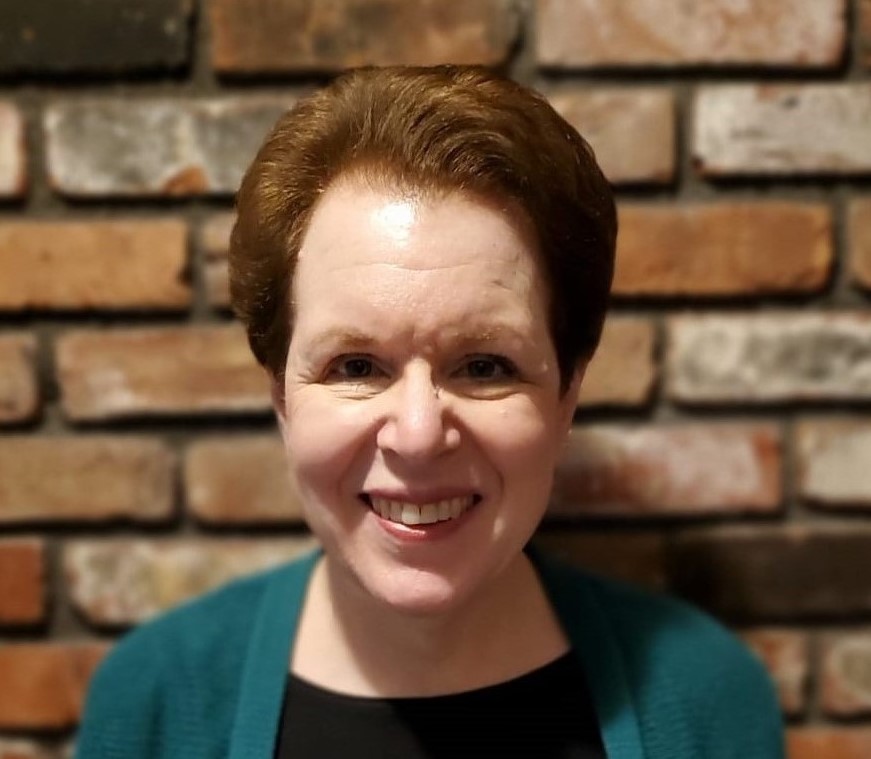 Dr. Marsha Bryan Edelman, Director of Education and Administrator for the Zamir Choral Foundation, earned degrees in general music, Jewish music and Jewish studies from Columbia University and the Jewish Theological Seminary, and has taught Jewish music to students of all ages for more than 50 years. She has been affiliated with the Zamir Choral Foundation in various musical and managerial capacities since 1971.

Dr. Edelman has been named Professor Emeritas of Music and Education by Gratz College, where she served on the faculty for some 25 years, and currently teaches as an adjunct faculty member at the Jewish Theological Seminary’s Miller Cantorial School. She is also a much sought-after speaker on a wide range of topics relating to the nature and history of Jewish music, and has been acclaimed for both the breadth of her knowledge and for the popular appeal of her presentations to audiences across the United States and in Israel.

Dr. Edelman is the author of numerous articles on Jewish music for a wide range of national and international publications, as well as program notes attendant to concert and recorded performances of Jewish music. Her book, Discovering Jewish Music, was published by the Jewish Publication Society in June, 2003. She is also active as a musician, conducting two adult choirs as well as the teen singers of HaZamir Long Island. Her choral arrangements have been performed on stages across the US and in Israel.

Dr. Edelman can be reached at info@zamirchoralfoundation.org.