Since 1967 the Zamir Choral Foundation has regularly led missions to Israel that included musical programs, touring, and interacting with the citizens of Israel.  In addition to encounters with Israeli choirs and other musicians, Zamir ensembles have performed in major concert halls, and for residents in a variety of settings, including programs for the elderly and at community centers across the country.  The Zamir Choral Foundation is especially proud to have taken 3 missions to Israel in 2002-2003, at the height of the second Intifada, when tourism was at an all-time low, and when Zamir’s presence fostered bonds of friendship and support between the North American Jewish community and her brothers and sisters in the Jewish state. 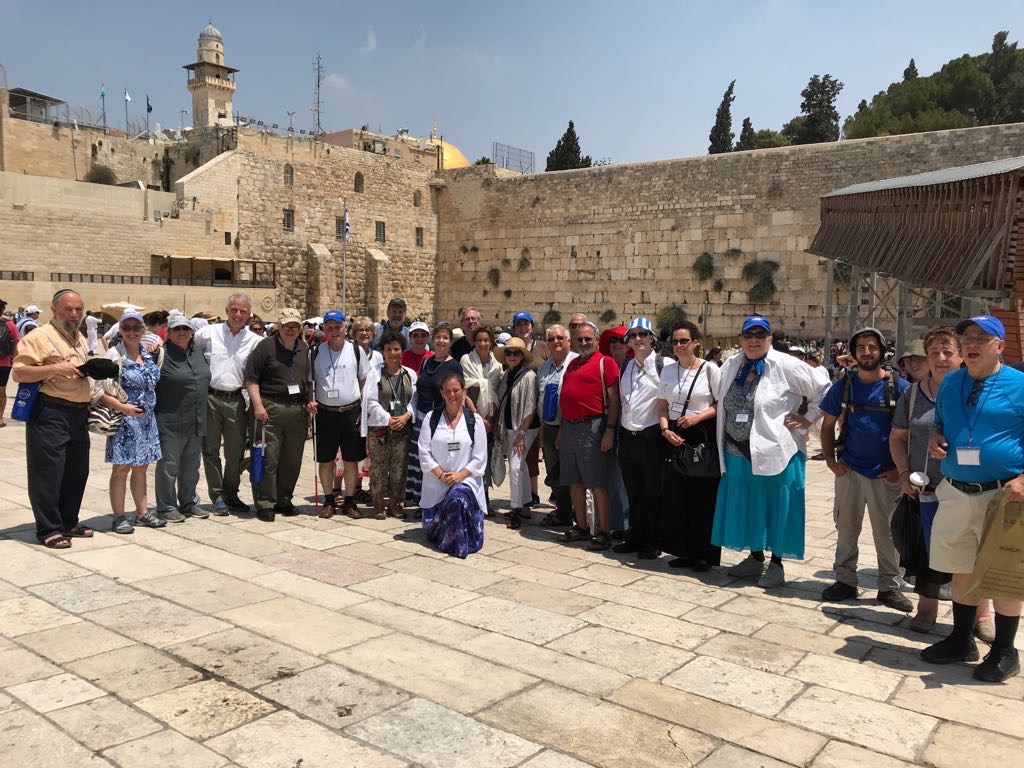 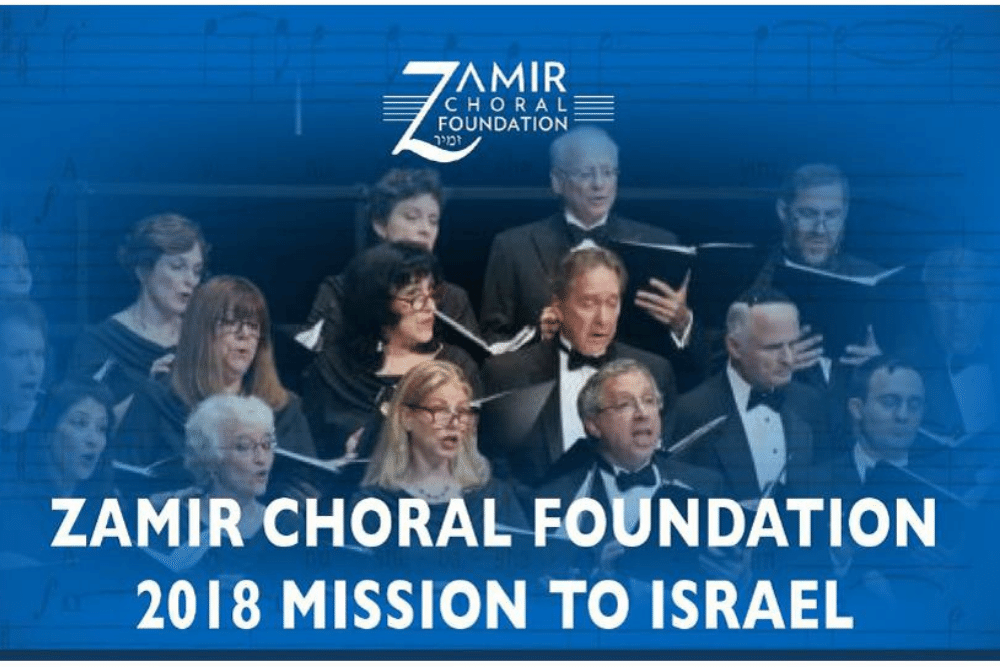 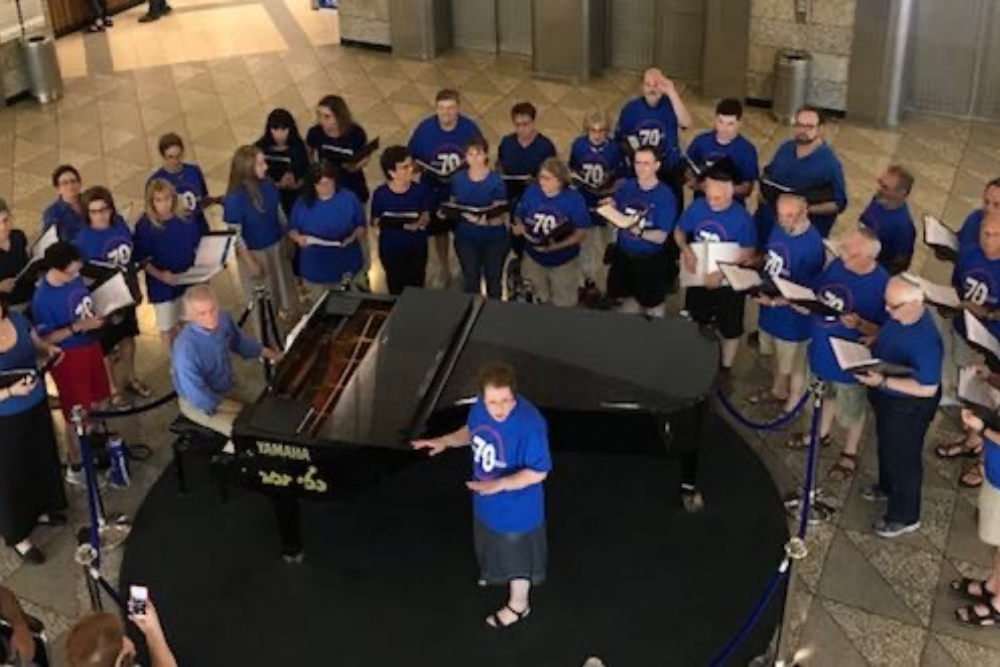 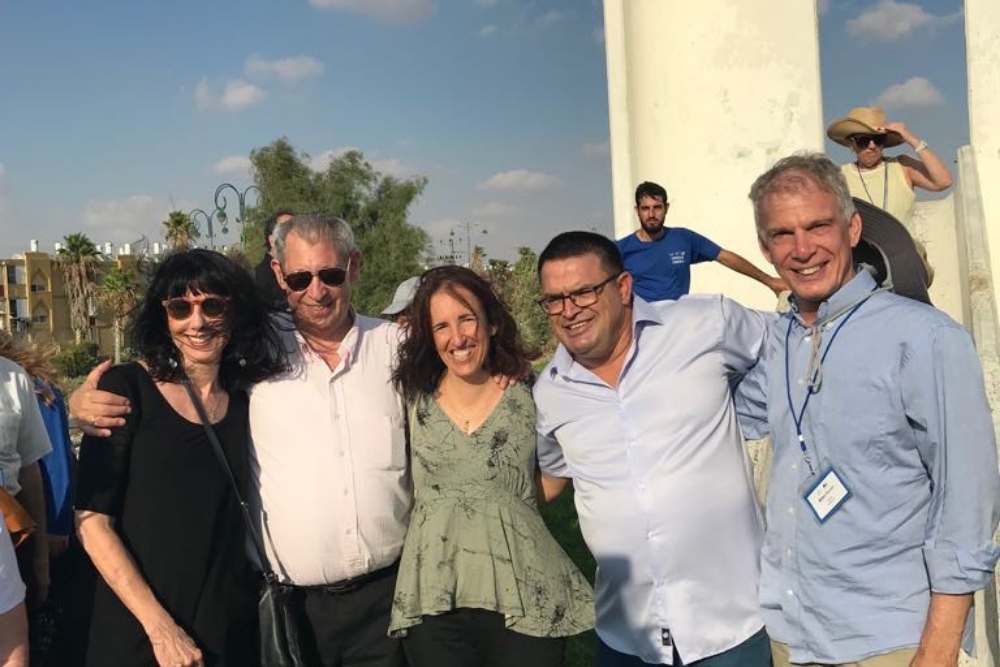 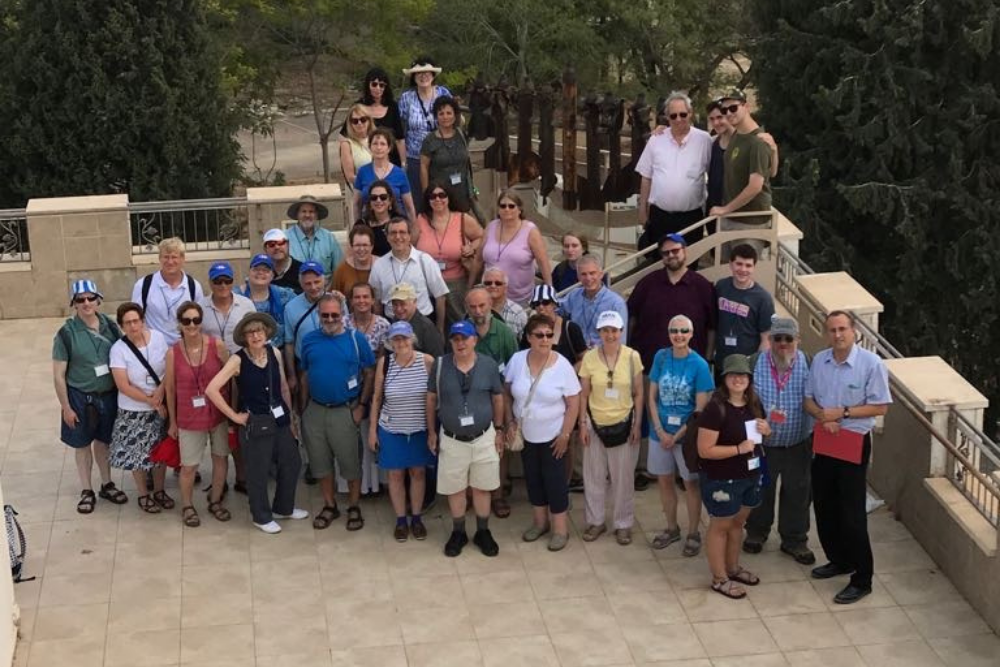 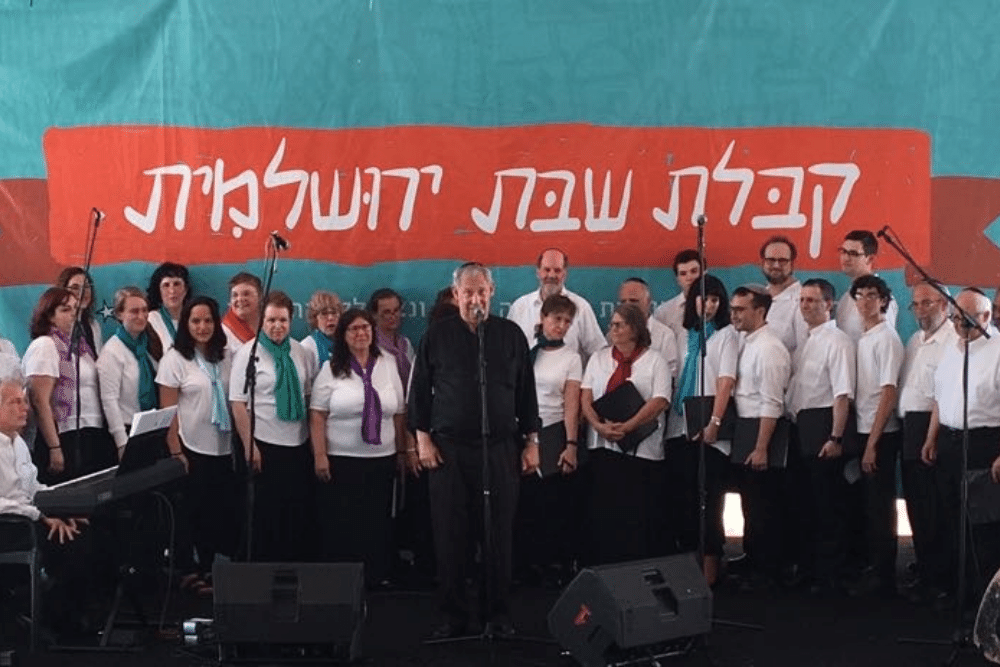